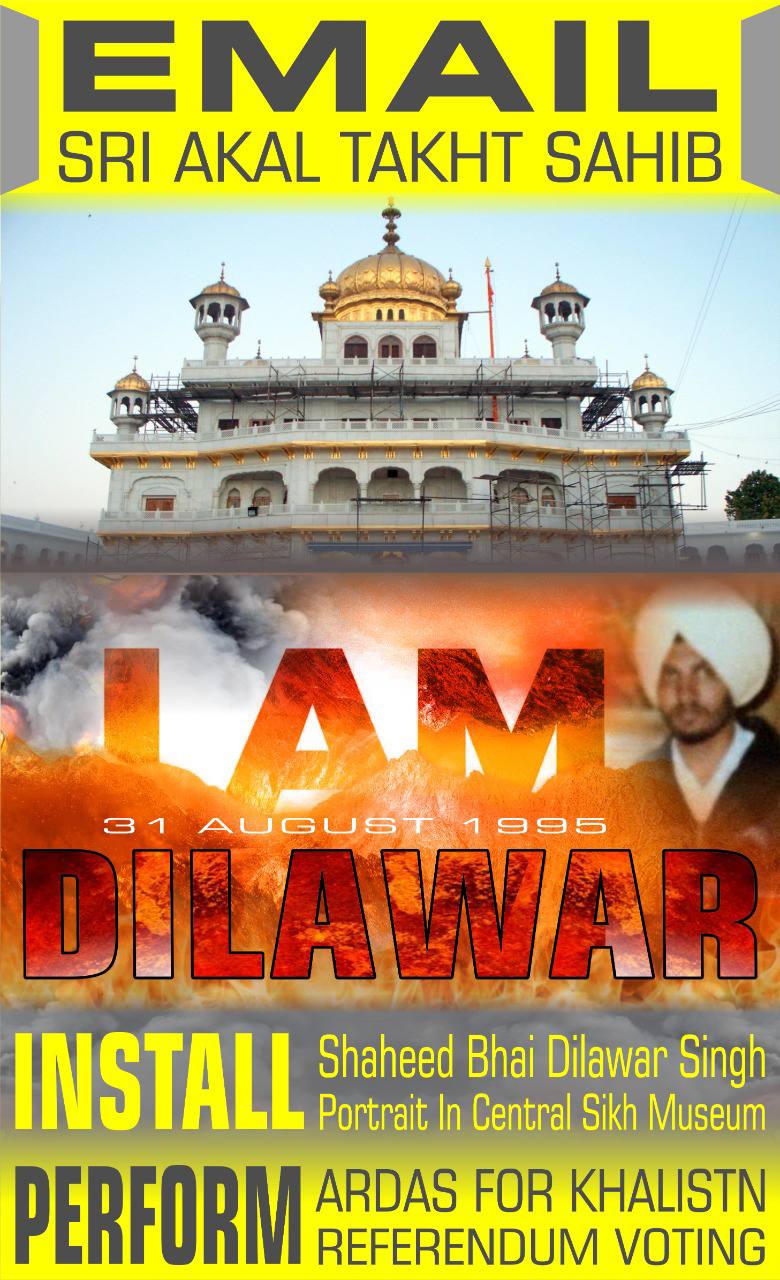 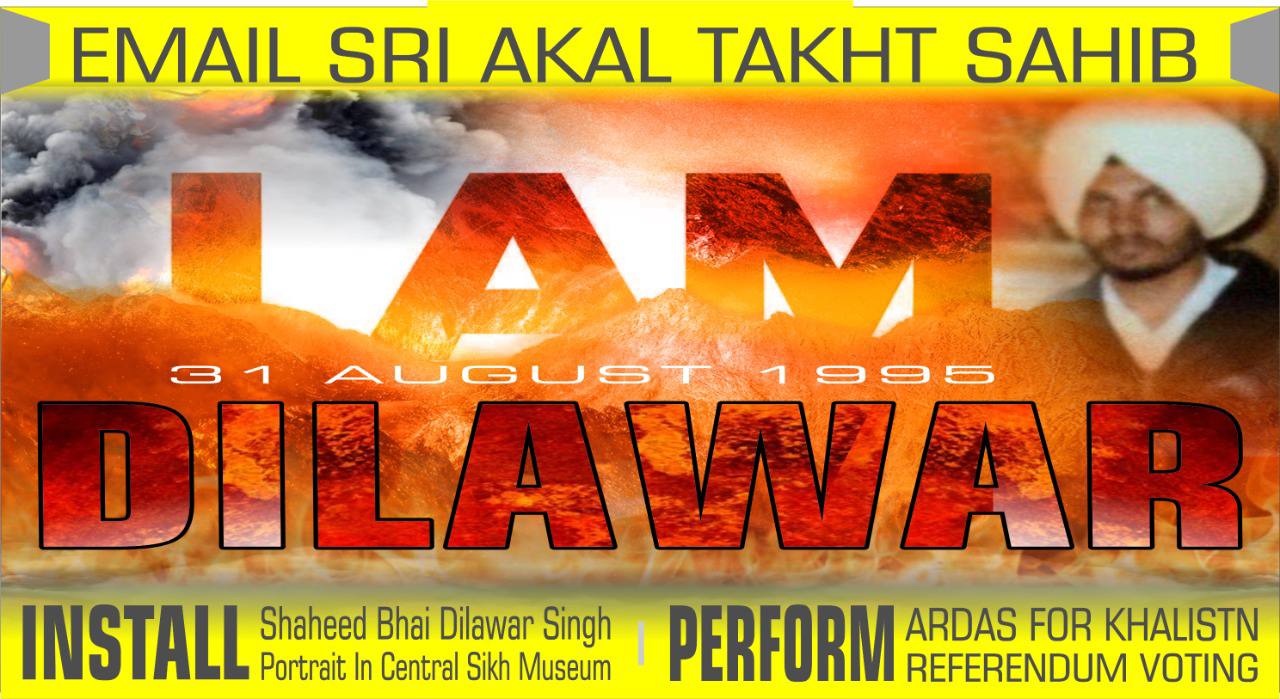 My name is . I am a member of the global Sikh community writing you to investigate the assassination of Pro Khalistan activist Deep Sidhu by the Indian Government headed by Prime Minister Modi.

On February 15, 2022, just days before the Punjab Assembly Elections, Sikh sovereignist Sandeep Singh Sidhu a.k.a Deep Sidhu was murdered in an orchestrated road incident on Delhi-Haryana Highway using "Truck as a Weapon".

During the recent Punjab Assembly elections, Deep Sidhu challenged Hindutva fascist BJP regime headed by Narendra Modi by advocating that Sikhs are facing existential threat under Indian Constitution and liberation of Punjab from Indian occupation is the only solution for Sikhs' religious, economic and political prosperity .

Deep Sidhu's murder is an extra judicial killing carried out by the Modi government through the mercenaries in order to silence a powerful voice on Sikhs' right to self-determination.

I urge the United Nations to investigate Deep Sidhu's assassination and hold India accountable for using mercenaries to carry out extra judicial killings of Sikhs advocating for right to self-determination.